What is an SMTP Server? 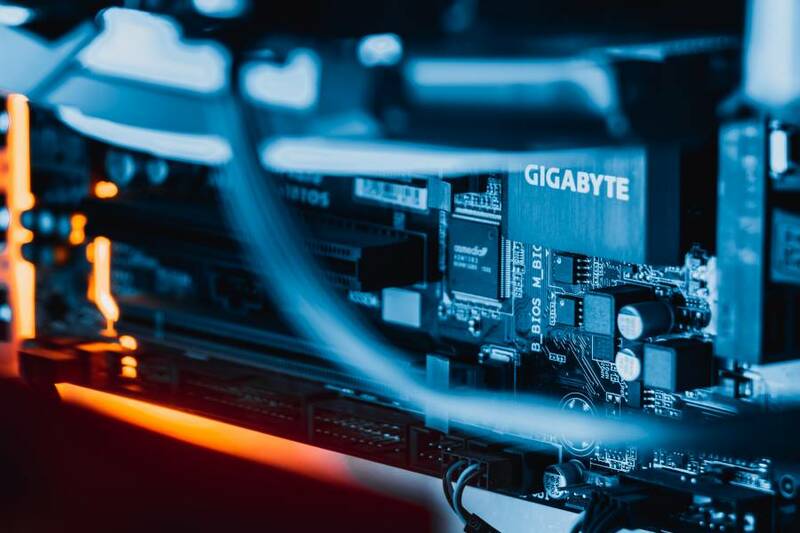 If you ask anyone whether they can send an email, a good percentage of them will answer in the affirmative. People do not realize that the behind-the-scenes of receiving and sending emails are a technical system. What assists you in sending mail is called a server. A server handles particular services; in this case, an email server deals with mails only. The email server division is into two, the outgoing and the incoming server.

The outgoing server is what is called an SMTP server. Let's see what it is.

What is SMTP Server?

SMTP is initial for the Simple Mail Transfer protocol. Its server is a computer or app that assists in the sending of emails. Its function is receiving emails or commands from a client and relaying them to another SMTP server and finally to another incoming email server.

How Does SMTP Server work?

Below are some of the steps of sending an email and the input of an SMTP server.

See, the behind-the-scenes process of sending an email can be a tad bit complex compared to just hitting the send button.

What is a fake SMTP server?

Yes, there is both a real SMTP server and a fake one. The fake one is also important in one way or another.

A real SMTP server receives a command from a client address and sends it to a recipient. A fake one receives the order but does not send the email. It only emulates the sending, meaning there is no delivery

The importance of a fake

A fake SMTP server helps you test emails for your app or website. It is like a dummy for email sending.

You can compare an SMTP to a postman, only that the SMTP is digital. It is essential to note that the only role of an SMTP serve is dealing with outgoing mails.