UFA and 2FA provide secure authentication for single-sign on applications and is an essential part of modern development.

The number of phishing attacks has increased to an immense level during the past few years. This is because the attackers are efficiently implementing the advanced technology in their attacking techniques. Being a victim of these attacks, many companies are now employing effective and complex security techniques to avoid phishing attacks such as the Universal 2^nd^ Factor (U2F) protocol. In this article, you will learn the working concept of U2F and why it is considered more secure than other multifactor authentication techniques.

Universal 2nd Factor (U2F) protocol (or hardware-based 2-factor authentication) was introduced in 2011 featuring a built-in mechanism to verify that the user is on a right website without requiring the user's involvement. It is an open standard for 2FA consisting of public-key cryptography. U2F has undergone many technical improvements to better serve Chrome, Gmail, and many other browsers. In 2019, Web Authentication API was announced as the new global standard based on FIDO U2F security keys for securing the modern browser against phishing attacks. But by that time, Google mitigated phishing attacks through its 85000 employees using hardware tokens.

U2F works on the principle of public-key cryptography to verify the identity of users. In this mechanism, a pair of keys, mathematically connected, is used: one key is called as the public key and the other one is the private key. In U2F, the private key is generated through a unique process that is secretly embedded and cannot be disclosed from your U2F token. The key pair works in a way that the text message encrypted by a public key and sent to you can only be decrypted by the private key that you have, no one else can unlock it otherwise. The working of U2F consists of two steps discussed as follows:

For registration of the security token, the server sends a random number to a user's device along with an AppID which is a unique URL for the app, such as auth0.com. After receiving the information, the user is directed to accept the request by clicking a press button on the hardware token. The hardware token will generate a nonce and link it with the AppID and the secret key using HMAC-SHA256 for the generation of a private key. This private key is then used to generate the public key. The public key and nonce are stored in the server to use later during the authentication.

Why Hardware 2FA is better than software 2FA?

There are several advantages of hardware 2FA over software 2FA:

Driving Up the Adoption of U2F

Unfortunately, the adoption rate of U2F is very low due to two issues:

The popularity of U2F is not as much as of SMS and software 2FA as it is not well-supported. If you want your users to use U2F, Auth0 provides you the option as it supports WebAuthn with FIDO (U2F) security keys.

If you use two factor authentication you should definitely test it. MailSlurp provides phone numbers via API for testing SMS authentication and verification. Create a free account today.

UFA and 2FA provide secure authentication for single-sign on applications and is an essential part of modern development.

How to test transactional email campaigns and email verification using the best free and paid tools.

Confirmation emails enjoy a 70% open rate; sending nominal "order confirmed" messages is inexcusable. We will teach you how to confirm an email in the article below.

What is Multi-Factor Authentication (MFA)?

What is Multi-Factor Authentication (MFA)?

How to test OTP (one time passwords)

Many applications use OTP one time passwords to secure their data. See how to test OTP using real email addresses. 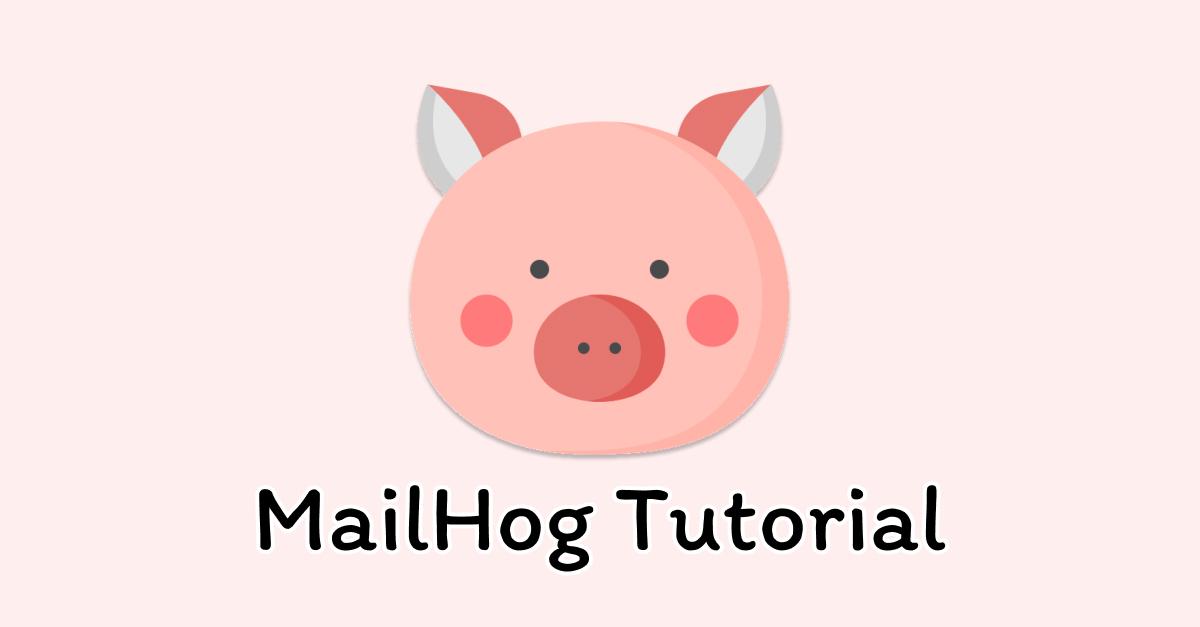 Two-factor authentication is common security requirement for many businesses. Adding MFA or 2FA user access to your organization or product is essential. 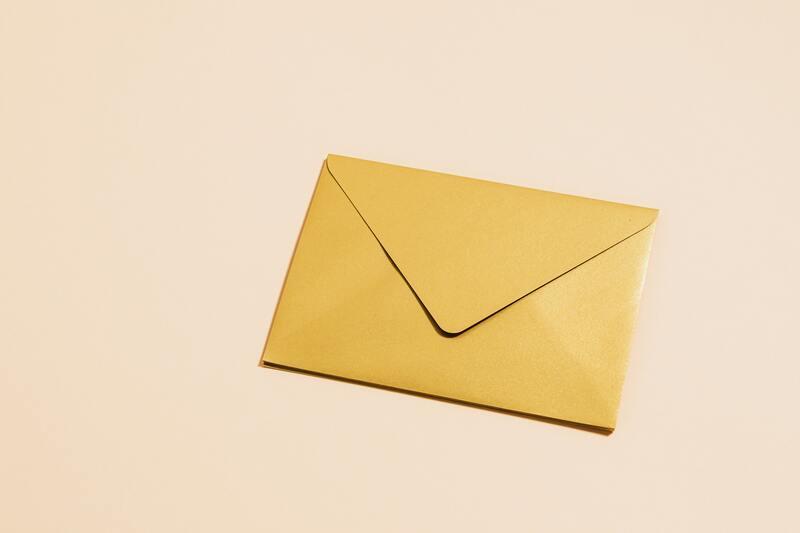