How to create email workflows with MailCatcher and what alternatives exist?

Setting up email workflows for your app might be difficult. How do you ensure the right emails are sent to the correct recipients? Do you make them look beautiful on all screen sizes? Some of these can be, to some extent, answered with a tool called Mailcatcher.

Mailcatcher intercepts emails sent from any web or mobile app. It works as a fake SMTP server where you redirect your messages instead of sending them to a real one. Analysts can look into the body, headers, attachments, and HTML code of the message.

How do you set up a Mailcatcher?

You'll need to install Mailcatcher for each of the following versions of the operating systems: Ubuntu 18.04, Mac OS X 10.14, Windows 10, and more. The "Installing Ruby" part will be sufficient to set up the environment for installing Mailcatcher.

Why you should use Mailcatcher

Mailcatcher can prevent you from spamming real users of your app. Since all the workflows you're testing will be redirected to a local address, no message will ever be delivered to an actual SMTP server and then pushed to users' inboxes.

You can see if a flood of emails is released after a simple action by a user and fix it before pushing it to production. With this tool, you can also easily see what really works and what doesn't - and quickly troubleshoot any bugs in the system.

You can access the HTML version of an email and check if the headers, including the Return-Path address, are set correctly. It can also preview attachments and help you diagnose what needs improvement in an email.

It's free to use, and the developer of this tool can be supported with donations, but other than that, all of the features listed above are free of charge.

The last release (0.6.4) was made available back in February 2016. If you're willing to add new functionalities, you're encouraged to contact the author.

Mailcatcher is a primary tool essential to hacking if emails are received or not. It will preview each message and give some (visual) hints when something doesn't render as expected. A lot has changed in the world of web browsers since Mailcatcher's last release.

It takes time and effort to set up

Mailcatcher is built with Ruby and is usually deployed with Ubuntu. You'll need to set up a server and then install Mailcatcher. Both local and cloud-based testing environments have certain benefits. Either way, we've covered the differences in another article. It might take a bit of extra effort to get things going.

No use for teams

Mailcatcher's SMTP server works only on localhost. As such, it's suitable only for small, stationary teams and individuals. If you need to share your progress with a remote manager or keep a client in the loop, Mailcatcher won't be any good.

Easy to get lost in

If you have a complex project to work on, an email inbox can quickly become overwhelmed. This might cause delays and make it difficult to spot something vital as you move through the worksite.

If you're a regular user of Mailcatcher, you'll be happy to know that there are alternatives on the market known as a MailSlurp. We will discuss a bit about the email trap so that you can choose between Mailcatcher vs MailSlurp. Unlike Mailcatcher, MailSlurp is hosted in the cloud and is technology-agnostic. It doesn't require any installation except for a brief SMTP configuration in the application.

After discussing mail catchers and email traps, it's your time to choose what suits you best as you use mail catcher rails for transporting mail.

Compared to other services

Mailosaur is an email API for email testing. A recent player on the scene with a small user base.

How to create email workflows with MailCatcher and what alternatives exist? 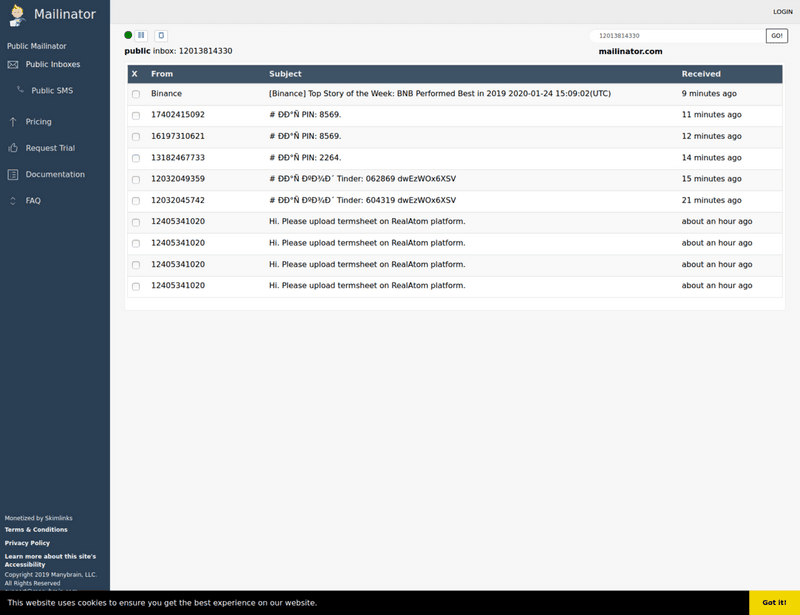 Using MailJet to send emails (and how to test it).

Sending emails in Javascript (3 ways to send and test emails with Node).