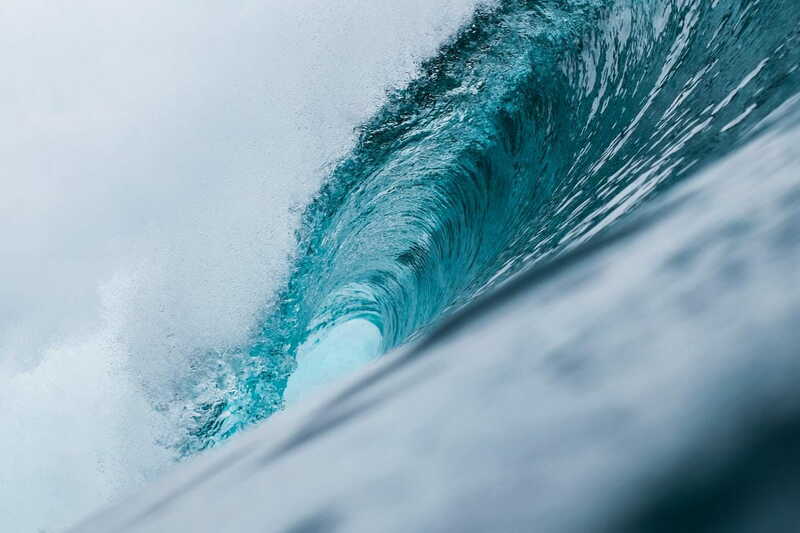 Markdown is a simple format for writing content that can be converted to HTML (and other formats) by a tool of your choice. It is used as it is simpler than writing raw HTML and can be used to manage large content bases without need for a database.

Markdown can also be used when sending emails with MailSlurp!

It is often useful to test markdown features with test content. We can use poems from the public domain for this purpose instead of boring lorum ipsum.

What kind of thoughts now, do you carry. In your travels day by day. Are they bright and lofty visions, Or neglected, gone astray? Matters not how great in fancy, Or what deeds of skill you’ve wrought; Man, though high may be his station, Is no better than his thoughts. Catch your thoughts and hold them tightly, Let each one an honor be; Purge them, scourge them, burnish brightly, Then in love set each one free.

You can write a paragraph in markdown by adding a line:

To add a header use a # symbol and a space before the heading.

The number of # symbols you place before a title specifies the header level to use in HTML.

Every markdown file should have a title using an H1. But for other headings you can increase the hash symbol count before the title.

See the MailSlurp email dashboard guide on how to send emails with markdown.

This is an H4 tag

What do the other headers mean?

If you want to include a code example in your markdown use triple backticks and include the language after the first set of ticks. Here is an example:

For other languages syntax highlighting can often be enabled:

Many code editors like VSCode and IntelliJ enable syntax highlighting for Markdown documents. 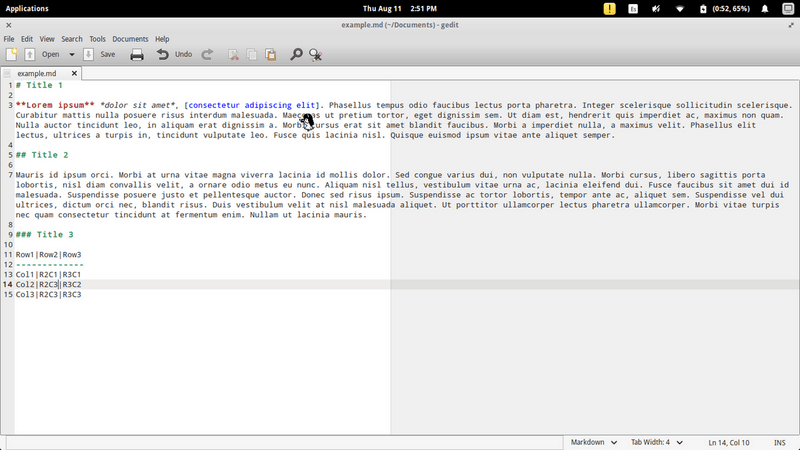 You can edit markdown in basically any editor so have fun.